They all bring back memories, some not so great and some of them are my best Thanksgiving day memories.  Either way, they can bring bouts of loneliness and sadness.  Some of which are unexplainable considering I am now typically surrounded by loved ones and copious amounts of food and booze!  Which makes Mike a happy chap!

I thank God for bringing me back from all those times away and often ask him why he kept some of my brothers.  I have a feeling I am not going to get the answer to my every day question until its judgment day.  Having said that, I like to enjoy this time of year as a celebration of that fact he did bring me home.  Not quite the same bloke that arrived at Fort Benning in 2005, but never the less alive and physically in one piece!

Between mouthfuls of turkey, pumpkin pie and all that beer and wine, try not to forget those who made it home but who are not quite fully home.  We have brothers who, this week will feel overwhelming moments of sadness, guilt and, loneliness.  Some will succumb to the demons of war and lose their fight.  Remember, 22 veterans lose the fight every day in this Country.

A simple text, phone call and/ or visit to a veteran could literally save a life this week.

I am my brother’s keeper!!

Gobble gobble everyone and enjoy the festivities. 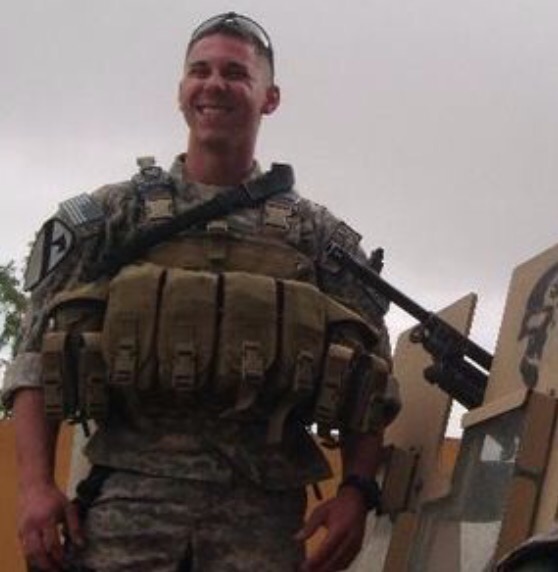 What a way to start my first ever blog.  Grieving the loss of another young soldier, taken too early by the demons who followed us home.  My profile picture is of the said young warrior.  Zachary Sparling of Seattle. Washington. An Iraq and Afghanistan veteran who lost his fight this week. We were deployed together in 2010-11 and remained battle buddies after we rotated back to the US. I’m not gonna pretend we were the very best of mates and that we were in touch every day; but we stayed in touch and spoke of visiting each other when we could afford the airfare.  No matter the distance, he was my brother and a small part of me leaves this world too when a battlebudy becomes part of the ’22’.  Mission 22 is an organization close to my heart. Bringing awareness to the approximate 22 veterans who commit suicide each day in the US.  An utterly alarming statistic, which goes unnoticed and, generally ignored.  The daily activities of an overpaid spoilt sportsman is acknowledged and debated far more frequently than the fact that our real life heroes are screaming for help.  Who are too often being drawn into the most desperate and totally heartbreaking decision they have ever dealt with.

My hope for this blog is to bring awareness to veteran suicides.  I suffer from PTSD and have often found myself so desperate I was unable to see a way forward.  Having said that, I’m here (obviously) and I’m moving forward. I still struggle at times, and I continue to see a VA doc for PTSD treatment.  I felt embarrassed and even disappointed in myself when I first sought treatment!  This stigma needs to STOP in our society! I highly encourage any and all of my brothers to seek help if you are feeling depressed, lonely, lost or any debilitating sysmptom. I want to see, I pray to see the 22 daily suicides vanish from our society.  I hope for this blog to be a place of comfort to those suffering, feeling desperate and in need of someone who’s been there.  Someone who still finds himself there!

All things are possible thru God, and I hope you enjoyed my first blog.

I am my brothers’s keeper! 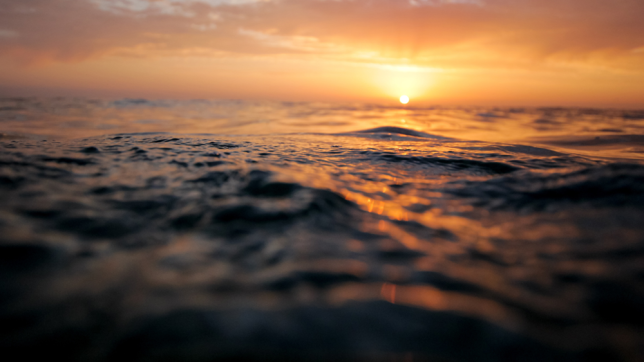 This is a text widget. The Text Widget allows you to add text or HTML to your sidebar. You can use a text widget to display text, links, images, HTML, or a combination of these. Edit them in the Widget section of the Customizer.
Loading Comments...